Posted in : Biscuits, Healthy Eating, In The Kitchen, Potatoes on May 21, 2018 by : admin Tags: Benefits of Cayenne Pepper

In this article, I will tell you about all the benefits of Cayenne Pepper and why it is a must-have in your kitchen. I have also included some great recipes at the end for you to try.

Cayenne pepper is related to bell peppers, jalapenos, and paprika. Most cultivated types of cayenne pepper can be grown in a variety of locations and need around 100 days to mature.

The fruits are generally grown, then dried and ground. They can also be pulped and baked into cakes which are then ground and sifted to make powdered spice.

Some Cayenne Pepper History For You

I bet that you didn’t know that Christopher Columbus introduced Cayenne to Europe as Guinea pepper? Cayenne Pepper was originally used by Native Americans that were located south of the Mexican border as early as 700 BC.

Capsicum is a fruit found on a shrub-like tropical plant that is technically considered a berry. It was classified a pepper by Columbus, who compared its hot taste sensation with that of a black pepper.

The benefits of cayenne pepper and the medicinal properties have been known since the 1500s and have been widely used for exactly this purpose.

Capsicum is a source of health and vitality in many countries which include the Bahamas, Africa, Costa Rica and North America.

The Medicinal Benefits Of Cayenne Pepper

Did you know that Cayenne Pepper can help cure numerous ailments? Here is a list of some of them:

Here are some ways you can use cayenne pepper for things other than cooking:

Chop one garlic bulb and one small onion very finely.

Add 1 teaspoon of cayenne pepper and a letter of water.

Steep for an hour and strain through cheesecloth.

Store in a spray bottle and spray it on your plants to keep those bugs away. 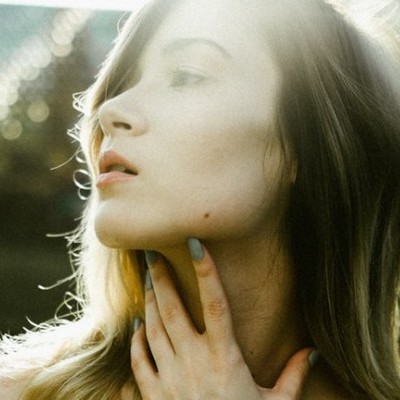 If you are feeling stuffy from a cold, sprinkle some cayenne pepper on your food to clear your head.

To stop the bleeding on a small cut, sprinkle cayenne pepper directly onto the wound.

If outdoors in winter, you can prevent frostbite by sprinkling some cayenne pepper inside your socks.

Keep The Ants Away

Sprinkle cayenne pepper on the ground to deter ants.

Simply mix 25 g of ground cayenne in a half a liter of olive oil. Keep this mixture in a dark bottle away from sunlight.

It will be ready to use once you have stored it for 15 days. Oil your scalp and hair with the mixture. Wrap a hot towel over your head for an hour. Shampoo and condition. Doing this will bring more shine and volume to your hair over time.

Get Rid Of Acne

Cayenne pepper prevents and treats acne by increasing the blood flow to the skin.

Eat it in food at least twice a day. Because cayenne pepper is rich in vitamin E and C and has several antioxidants, the health of the epidermis and the skin will be improved.

As you can see, the benefits of cayenne pepper extend over a wide variety of things. 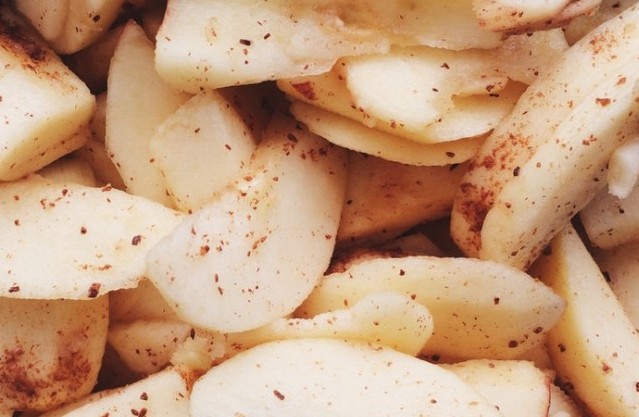 Once the potatoes are cooked, cool slightly before halving and scraping out the middles. Leave about 1 cm of potato in the skin.

Cut each skin into 3 and toss on a baking sheet with oil, cayenne pepper, paprika, salt, and parmesan.

Bake for another 0 – 15 minutes until crisp and golden. 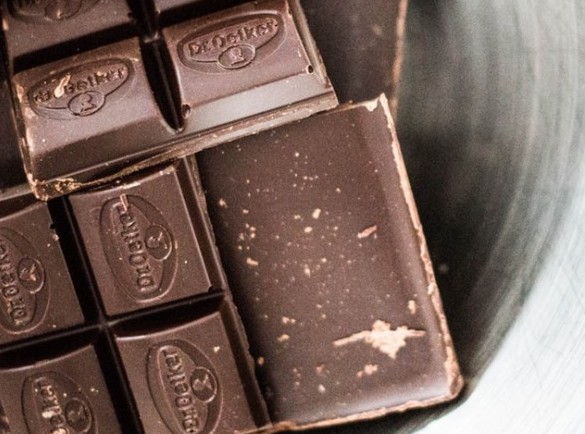 Beat the butter and sugars together, then gradually mix in the vanilla and the eggs.

In another bowl combine the flour, cocoa, pinch of salt, baking powder and cayenne pepper.

Mix these into the butter and then fold in all the chocolate.

Heat the oven to 180 degrees Celsius. Place walnut-sized spoonfuls of the mixture onto baking sheets lined with baking parchment, leaving enough space so they don’t melt together.

Allow them to cool on baking sheets for 1 minute before removing to a plate to cool completely.

Optional – serve with vanilla ice cream. This is a tasty way to get the benefits of cayenne pepper if you are a sweet tooth.