Instant Pot Pressure Cooker Problems And How To Resolve Them 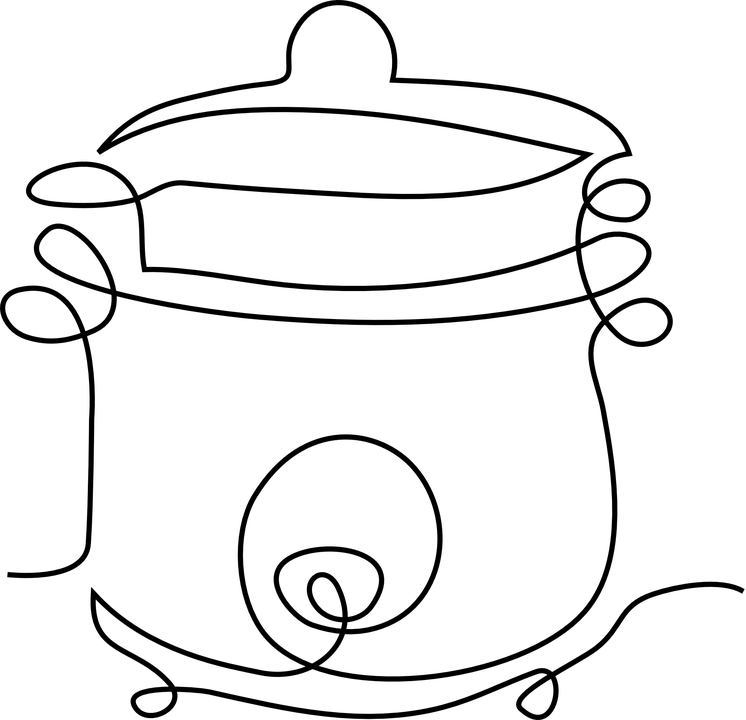 Did I Find Any Instant Pot Pressure Cooker Problems?

This is the Instant Pot Pressure Cooker in question. If you want to find out more simply click on the link above or on the pot.

With your Instant Pot Pressure Cooker, green peas, sweet corn, and baby carrots can be steamed in 4 – 7 minutes, fresh or frozen. To make mashed potatoes, you don’t have to boil the potatoes in water and let nutrients leach into the water, simply steam them in Instant Pot for just 15 minutes. An entree of chili or Irish stew can be done within an hour without you watching over it.

To tailor for various cooking results and lifestyles, Instant Pot is programmed with adjustable cooking modes, up to 24 hours of delayed cooking, and automatically keeps your food warm for up to 10 hours. Most traditional, modern, and international recipes can easily be adapted for Instant Pot.

Here are some of the most common complaints or Instant Pot Pressure Cooker Problems.

“It takes so long to heat to the pressure cooking phase, that it would have been quicker to cook my food on the stove top.”

The most common complaint that I found with this pressure cooker is the amount of time that the Instant Pot took to reach the pressure cooking phase.

This problem is easily resolved by doing the following:

By doing it this way you won’t be standing waiting for the pot to heat up, which takes even longer if you start by adding in frozen food.

The other thing I came across when searching Instant Pot Pressure Cooker Problems was that a lot of people were burning their food.

In most cases, this is because they left the pot on the steam function, which unlike other pressure cookers, heats the food at full power continuously.

The food that is touching the bottom of the pot is therefore burnt. There is a trivet provided in the Instant Pot package so make use of it to elevate the food above the water. You can also try using a metal basket or (oven safe) glass/ceramic container that fits into the inner pot to contain the food.

The other problem in general with pressure cookers is the safety issue, and I have heard of lots of people in the past being burnt by escaping steam or in one case, an exploding pot. This has always put me off buying a pressure cooker in the past, and since the instant pot pressure cooker uses steam and pressure, it is normal to be a bit skeptical, especially looking at the older models track records.

I noted that the instant pot pressure cooker has a number of safety mechanisms that are certified.

“When I use it as a slow cooker, the food comes out raw!”

It seems that the Instant Pots slow cooker functions temperature are quite a lot lower than a conventional slow cooker or crockpot. It works better for keeping food warm than cooking it slowly.

I suppose a pressure cooker is meant to cook food quickly, and if you want to do it the other way around, simply purchase a slow cooker.

“There are so many function buttons that it is like learning to drive a car for the first time.” 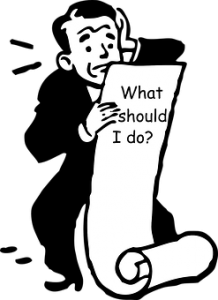 The other most common problem was the learning curve.

The best thing to do is follow the directions carefully, take your time and make simple dishes to start off with. My Aunt recently purchased one and she invited us around for macaroni cheese, which was the first dish she made in it. It was delicious and she said it was super easy to make in her pressure cooker.

Here are some common mistakes that people make with their Instant Pot Pressure Cookers:

It definitely helps if you purchase a good recipe book to help you along the way like the one on the left.

All in all, the instant pot pressure cooker problems were few and far between, and I did find a lot more pros than cons when it comes to using this pressure cooker.

There are many good reviews on this product, and I will let you know how it goes with my first attempts to cook a meal. What has sold me the most with this pot is its ability to make yogurt, and I believe it tastes out of this world.

Finally got my pot, and have made two great meals with it so far in twenty minutes. The first was a mutton stew and the second was a chicken soup. My husband helped me and we just chucked without following any recipes, but the food tasted great. Will soon be putting some tried recipes on this blog, as I get more used to trying out new things.